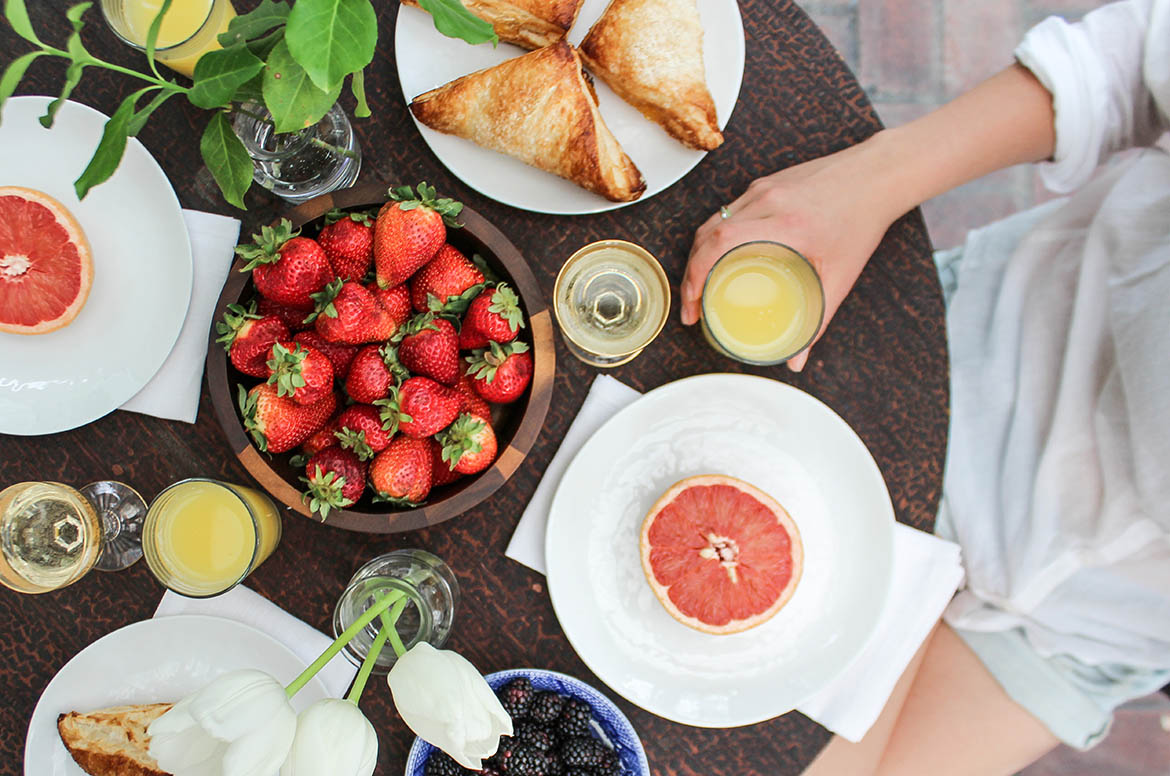 The humble Cornish pasty, so closely associated with pirates and the West Country, was actually the brainwave of urban middle classes in London. That is according to leading food historian Peter Brears, who has said the foodstuff should not have special EU protection to only be made in Cornwall.

In an article for food studies journal Petits Propos Culinaires, Mr Brear said pasties in Cornwall were almost always vegetarian – whereas the Cornish pasty is classically filled with mince.

According to the Western Morning News, he wrote: “Always containing red meat, its use was spread throughout the entire country by London-trained cookery teachers who invented the term ‘Cornish pasty’.”

“[The pasties] did not originate in Cornwall and although they drew their inspiration from those enjoyed by tourists to the county, were quite different from the true pasties of Cornwall in a number of ways,” he continued.

“[…] Most importantly, they were tiny, only a couple of inches across,” he said in the journal. “These were not intended to feed a miner or an agricultural labourer but to make an economical savoury nibble for polite middle-class Victorians.”

The Yorkshire-born food writer, who has written 27 books, also said the EU law which only lets pasties made in Cornwall be called “Cornish pasties” has “bemused most Brits”.

The Western Morning News said Mr Brears explained in the journal that people in Yorkshire would not expect Yorkshire puddings only to be made there. 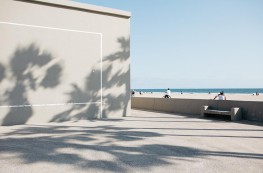 Good Food and What To Eat in Seoul 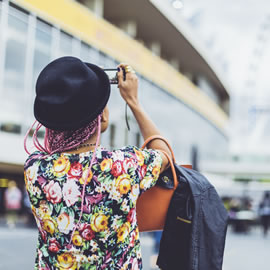 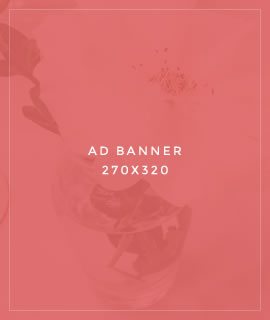 Without a clear ask, your pitch deck is useless https://t.co/lAwgofD8wc by @Haje

Equity crowdfunding appears immune to market volatility, on track for its best year yet https://t.co/hpuPUSX4vG by @rebecca_szkutak

The 2022 McLaren GT is a fresh take on a classic recipe  https://t.co/0QWItpCXIy by @alexkalogiannis

Tech doesn't get more full circle than this https://t.co/bLL1tQCr1V by @nmasc_